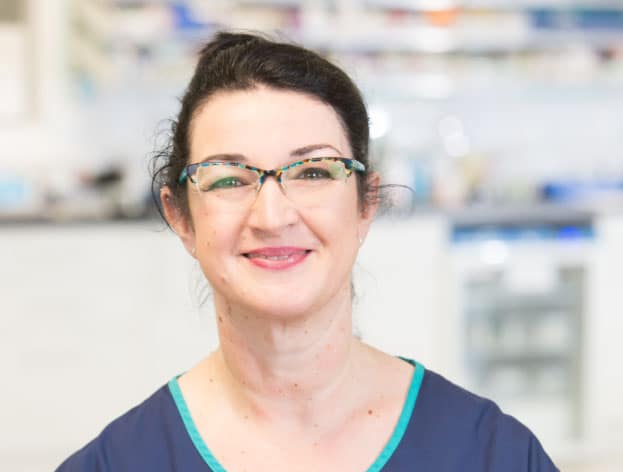 The Academy of Veterinary Emergency and Critical Technicians and Nurses (AVECCTN) has announced the sudden death of Louise O’Dwyer, who, in September 2018, became the first veterinary nurse from the UK to be elected president of AVECCTN. She had been serving a two-year term.

The AVECCTN shared its announcement with its membership:

“It is with profound grief and sadness that we share the devastating news that Louise O’Dwyer, President of AVECCTN, passed away suddenly on May 5, 2019. Louise was a close friend to many of our membership, an amazing mentor and role model. Louise was an active author of many veterinary nursing books and chapters; she spoke on veterinary nursing all over the world. Her passion and drive has ignited many veterinary nurses and technicians to elevate their knowledge and understanding, and excel in their fields. Louise was a larger-than-life personality, and loved everything vintage. She was known for her vintage curls, makeup, and dresses, her wonderful Manchester accent, and her ability to “say it like it is”. We wanted to inform the membership as soon as possible, and will share details of her service as soon we know. We are reaching out to VECCS to plan a memorial at IVECCS 2019. Our condolences to family and loved ones. We will miss you dearly.”

Louise was born on Feb. 7, 1974. She gained her Diploma in Advanced Veterinary Nursing (Surgical) in 2004 followed by her Diploma in Advanced Veterinary Nursing (Medical) in 2007 and Veterinary Technician Specialist (Emergency and Critical Care) in 2011 and Veterinary Technician Specialist (Anesthesia) in 2014. Louise has contributed to over 35 books, journal articles and book chapters, and lectures worldwide on all aspects of anesthesia, emergency and critical care, surgery and infection control, within the UK, Europe, Scandinavia, Australia and USA.

Louise spent 15 years working at PetMedics in Manchester firstly as Head Nurse and then Clinical Director. In October 2015, Louise moved to Vets Now and was appointed Clinical Support Manager. Louise’s interests include all aspects of emergency care but particularly trauma patients, as well as anesthesia, surgical nursing, infection control and wound management. Louise was the recipient of the prestigious Bruce Vivash Jones Veterinary Nurse Award 2016, which is given in recognition of outstanding contributions to the advancement of small animal veterinary nursing. In July 2016, she was awarded the Golden Jubilee Award by the RCVS for exceptional contribution to veterinary nursing.

Louise was widely published, including in the pages of Today’s Veterinary Nurse. She co-authored Pediatric Emergencies with Trish Farry in the March/April 2017 issue. She also made several presentations at the 2019 VMX Conference.

The NAVC joins those who are mourning Louise’s passing and extend our deepest condolences to her family and friends.