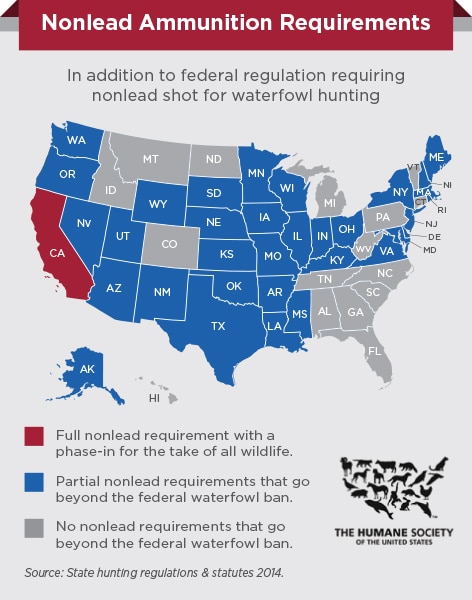 How Are Wildlife Animals Exposed to Lead?

What Are the Clinical Signs of Lead Toxicity? 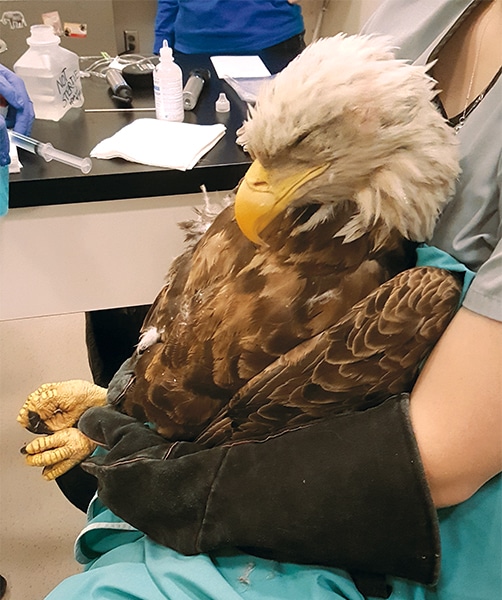 How Is Lead Toxicity Diagnosed? 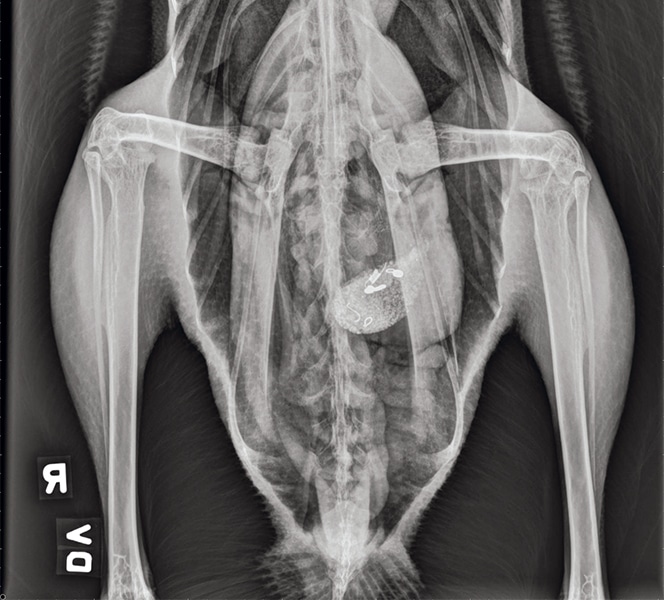 What Are the Treatment and Prognosis of Lead Toxicity in Wildlife? 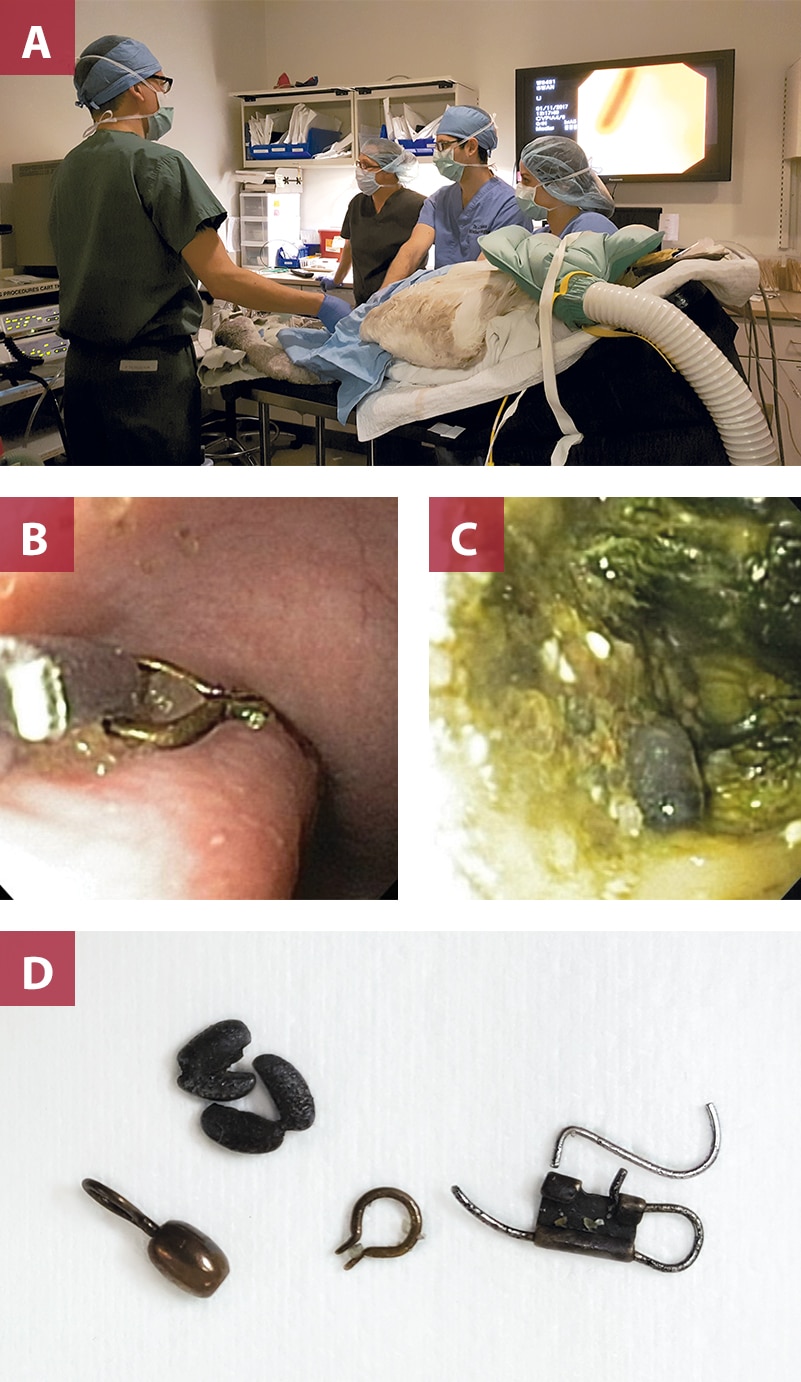 Chemotherapy-Induced Side Effects in Pets: Prevention and Treatment