Outdoor Cats Are More Likely to Have Parasitic Infections

After comparing nearly two dozen studies from around the world, researchers found that outdoor cats were nearly three times more likely to contract a parasitic infection than indoor cats. Cats can contract parasites from insects, prey, soil, or other animals and can spread them to humans, pets, or wildlife. 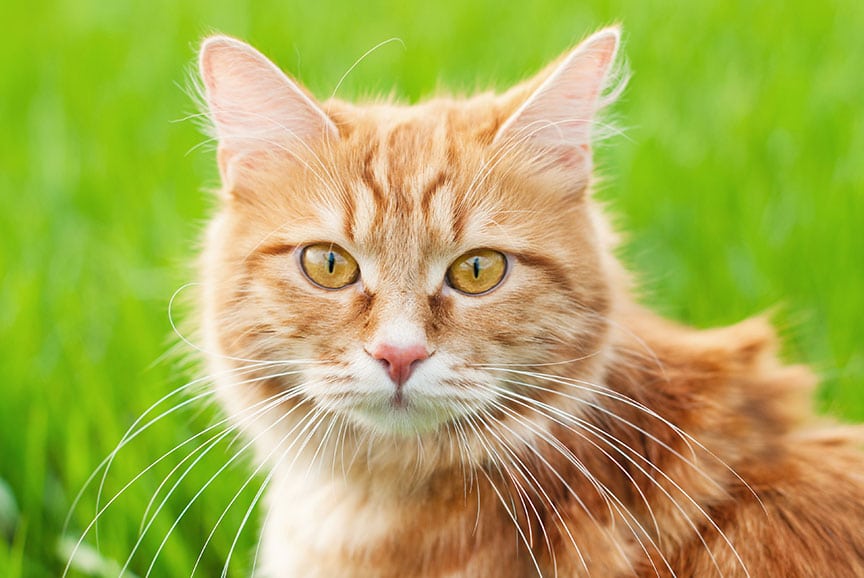 The study, “Who let the cats out: A meta-analysis on risk of parasitic infection in indoor versus outdoor domestic cats (Felis Catus),” appeared in Biology Letters.

Kayleigh Chalkowski, a doctoral student in the School of Forestry and Wildlife Sciences, led the study.

“I was pretty excited,” Chalkowski said. “Academic research is frustrating sometimes. You stare at a computer screen and work through coding errors and data streamlining issues for hours on end, and it feels like the work, in some parts of the process, isn’t going to have any real impact.

“I’m very happy to know that my research is getting out there, but even more so the important message that cats—even a pet cat at home—can serve as a parasite reservoir and threaten human and wildlife health.”

Wilson is also pleased with the paper’s international impact.

“I think the best part of this is that it’s a student project,” he said. “To take a project, publish it and then have so much interest around the world—I don’t think I’ve ever seen a student publish a paper that’s had an impact so quickly.

“That has really blown me away, and I hope Kayleigh is enjoying this. What she showed in her data really resonates with people. People are crazy about their animals.”

Chalkowski said the group sought to quantify the effect of parasitic infection in indoor cats as compared to outdoor cats because of the potential of pet cats to transmit parasites to humans and surrounding wildlife. The research is the first of its kind.

“Cats are an underappreciated reservoir of infectious pathogens, and we saw a useful dichotomy in cat ownership—free-roaming outdoor access vs indoor-only—that we thought is important to quantify,” Chalkowski said. “Although it’s widely understood that keeping cats indoors prevents other obvious risks like getting run over by cars, the effect of indoor/outdoor on parasitic infection hadn’t been quantified yet on a broad scale of geographic locales and pathogen types.”

School of Forestry and Wildlife Sciences Dean Janaki Alavalapati said the international attention the study has garnered is significant.

“Because this research addresses aspects of a commonly debated topic, it can serve as a guide for cat owners who may not have realized the serious health risks inherent in allowing their cats to roam outdoors,” Alavalapati said.

“This meta-analysis is part of an ongoing study that is likely to yield even more insights on this subject.”

Need help in identifying parasites in cats and dogs? Get the CAPC Parasite Flash Card App.

Is feline heartworm disease fact or fiction? In some cats, the first sign of infection is acute respiratory collapse and death, which can be devastating to owners — here’s everything you need to know about heartworm-positive cats so you can educate your clients.