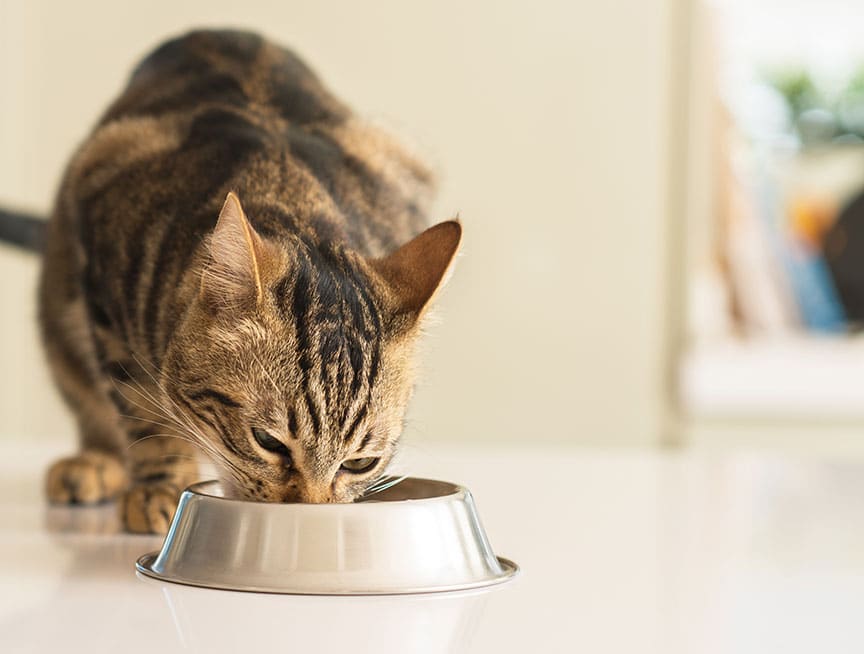 After visiting a local shelter running low on food and supplies to care for more than 350 cats and kittens, the Muncie, Indiana, police department came up with a creative idea to help — parking ticket violators could pay their fines in cat food and litter. It was a huge success. Photo: Shutterstock.com/Aaron Amat

The police department in Muncie, Indiana, decided to help the Muncie Animal Care and Services Shelter by asking parking violators to pay their parking tickets in cat food. After learning the shelter was running short on supplies to care for more than 350 cats and kittens, department officials ran the donation campaign for four days in mid-July.

“If you have a $25 parking ticket, you can bring up to $25 worth of cat food or litter to the Clerk’s Office, and you can get your parking ticket to go away with the exchange of the donation,” Officer Jamie Brown said on a July 15 video shared by the police department on Facebook.

The offer was well-received, even by people who didn’t have parking tickets to pay but donated food anyway. While the offer covered drivers with multiple parking tickets, it didn’t include handicapped-accessible parking violations or any violation that would have to go through the court system or state.

“I don’t know if the police department plans on doing this again, but we’re incredibly grateful to them and the community. Their response was overwhelming,” Ashley Honeycutt, the shelter’s office manager, told CNN.
Honeycutt says this time of the year is particularly tough for shelters that care for cats, as late-summer birth rates are especially high.

“We are not the only shelter going through this right now,” says Honeycutt. “It’s kitten season, and we encourage everyone to help their local shelter out.”

Read A History of Shelter Medicine