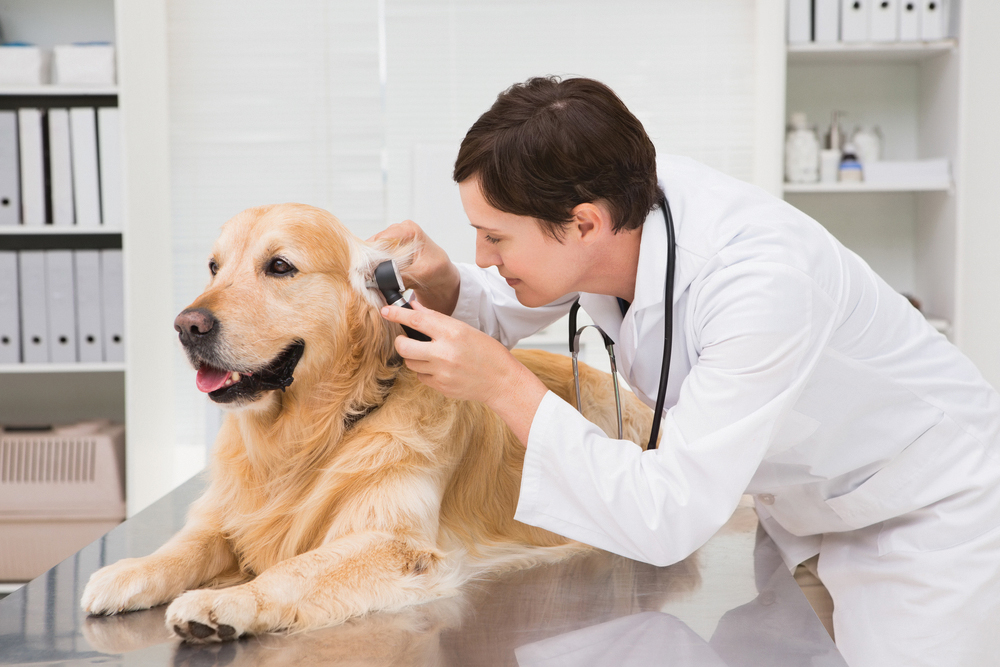 The American Pet Products Association (APPA) released its latest figures on pet spending, with overall spending in the pet industry at $69.51 billion in 2017, an all-time high, the association reported. This is up 4 percent from the $66.75 billion realized in 2016. About a quarter of the total spent—$17 billion—went to veterinary care.

Spending on pet food continues to be the highest source of dollars spent, with spending on dog food making up a majority of sales, the APPA said. Interest in high-end, premium pet food and treats continues to drive spending in the pet food category, but as owners increasingly value-shop for these items, total food spending growth is slowing down.

The third-highest source of spending is in supplies and OTC medications, which recognized $15.11 billion in revenue in 2017, the APPA said. This category includes items such as beds, collars, leashes, toys, travel items, clothing, food and water bowls, and other accessories, as well as OTC medications and supplements. Pet technology products, which are popular in terms of product innovation for pets, are not yet a big market share in terms of sales, the APPA reports—although it is growing.

The category that saw one of the highest-growth percentages in 2017 was other services, which includes things like grooming, boarding, walking, training, pet sitting, and yard services. It came in at $6.16 billion in 2017, up 6.9 percent from 2016.