The evidence for and use of cannabidiol for medical conditions in veterinary medicine is growing, but is it effective, safe, and legal? 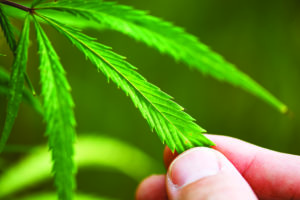