Sarah earned a Bachelor of Applied Science in Veterinary Nursing from St. Petersburg College and the Veterinary Technician Specialty (Exotic Companion Animals). She currently works at ISU Lloyd Veterinary Medical Center in Ames, Iowa. She is a member of the National Association of Veterinary Technicians in America and International Association of Animal Behavior Consultants. Sarah has written numerous articles and lectured extensively on exotic animal topics. She has fostered birds for the Des Moines Animal Rescue League since 2014. Her interests include avian anatomy, physiology, behavior and enrichment; wildlife rehabilitation; and anesthesia. 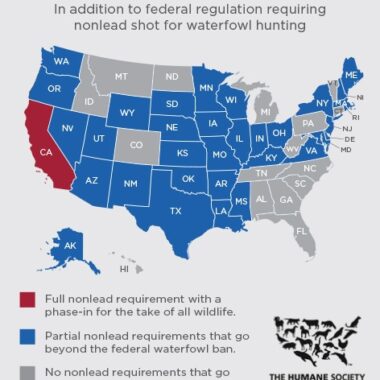 HOW ARE WILDLIFE ANIMALS EXPOSED TO LEAD?

WHAT ARE THE CLINICAL SIGNS OF LEAD TOXICITY?

HOW IS LEAD TOXICITY DIAGNOSED? 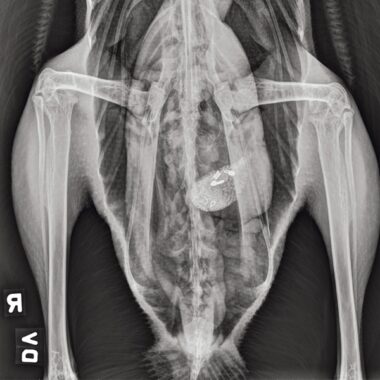 WHAT ARE THE TREATMENT AND PROGNOSIS OF LEAD TOXICITY IN WILDLIFE? 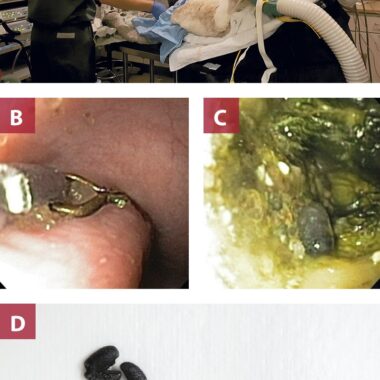