As an official journal of the North American Veterinary Community (NAVC), Today’s Veterinary Nurse has a mission to provide world-class continuing professional development and support services for the global veterinary healthcare community.

With practical peer-reviewed, state-of-the-art companion animal nursing and technical educational CE, Today’s Veterinary Nurse is dedicated to improving and supporting the skill set and professional development of veterinary nurses and assistants as they advance their career. 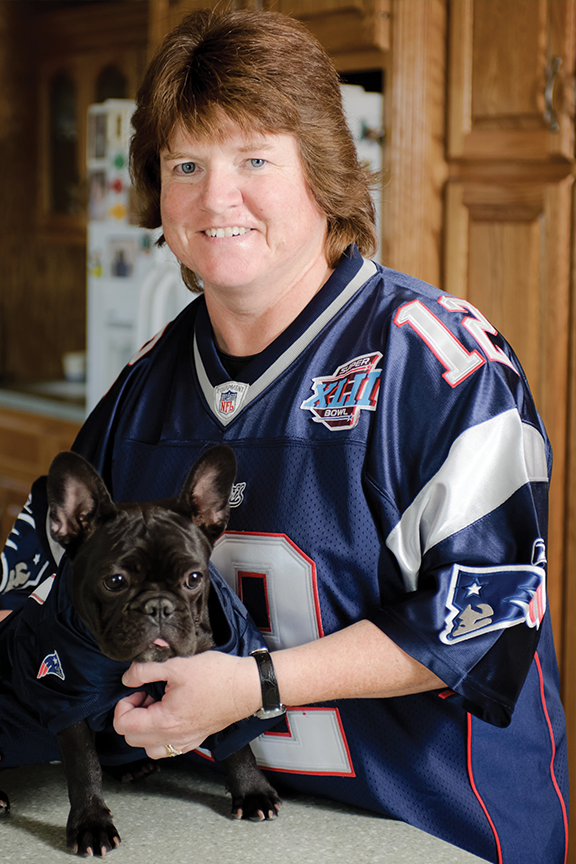 Kara Burns is a licensed veterinary technician with a master’s degree in physiology and a master’s degree in counseling psychology. She began her career in human medicine working as an emergency psychologist before attaining her veterinary technician license and worked in small animal and avian practices.
Kara is the Founder and Past President of the Academy of Veterinary Nutrition Technicians. She teaches nutrition courses around the world and is an independent nutritional consultant as well as a well-being consultant. Kara is the Editor in Chief of Today’s Veterinary Nurse.

She has authored many articles, textbooks, and textbook chapters and is an internationally invited speaker, focusing on topics of nutrition, leadership, and technician utilization. Kara and her wife Dr. Ellen Lowery developed the Pet Nutrition Coach Certification course through NAVC.

Ms. Burns has been featured on the cover of the Veterinary Technician Journal and the NAVTA Journal and most recently has been featured in PetVet Magazine. She was named the North American Veterinary Conference Technician Speaker of the Year in 2013 and in 2016. She was granted an honorary VTS (Internal Medicine) in 2011. She was also granted an honorary VTS (Dentistry) in 2012. She is the 2010 NAVTA Veterinary Technician of the Year, as well as the 2011 Dr. Franklin Loew Lecturer. Kara’s pet family includes Molly, a tiny French Bulldog; Brees, an aussie/border collie cross; three indoor cats (Oreo, O’Malley, and Ollie), 6 lovebirds, a Meyer’s parrot, and a guinea pig named Nugget! 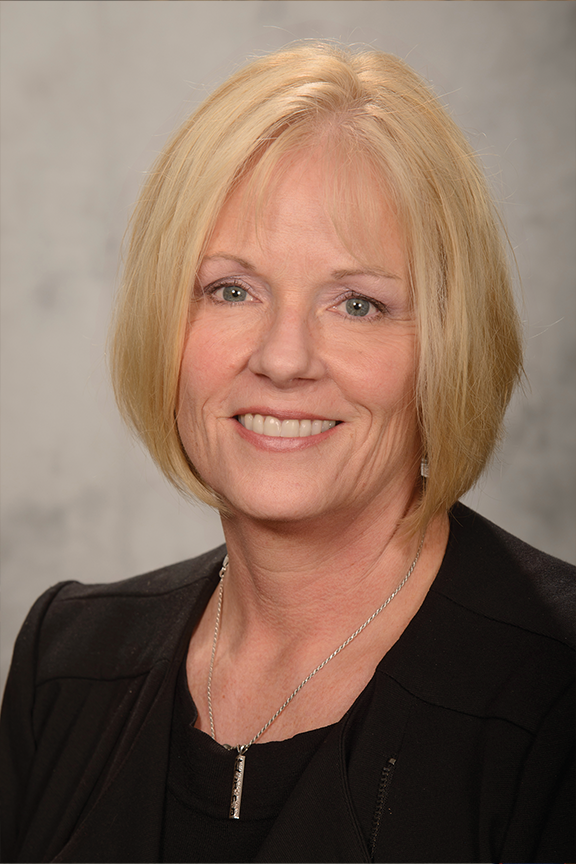 Along with being the Editor in Chief of the Today’s Veterinary Nurse journal, Ms. Johnson-Harris is the NAVC Specialty Programs manager and the practice manager at Hinckley Animal Hospital. 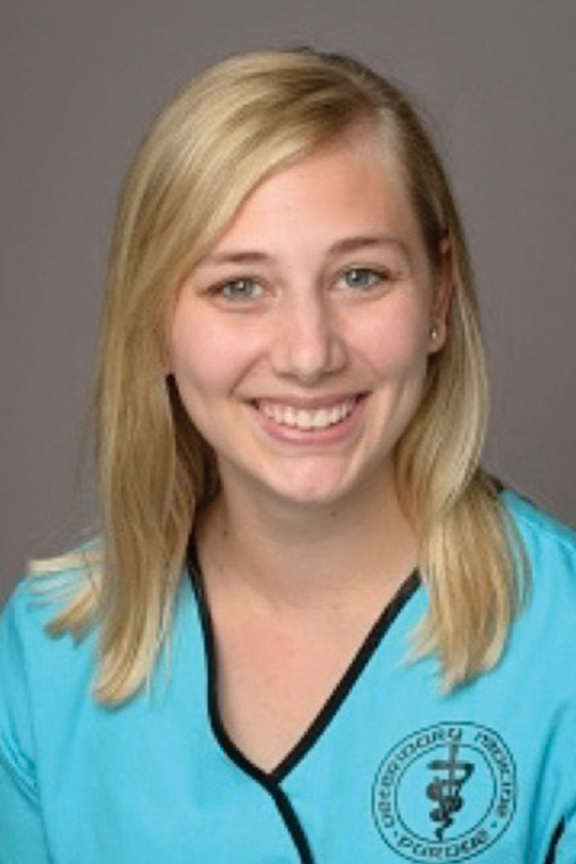 Jessica has published articles and speaks at conferences focusing on physical rehabilitation topics. She hopes to continue doing this throughout her career.

In her spare time, you can find Jessica at home with her husband and two Australian Shepherds, crafting, reading, or enjoying time with friends and family. 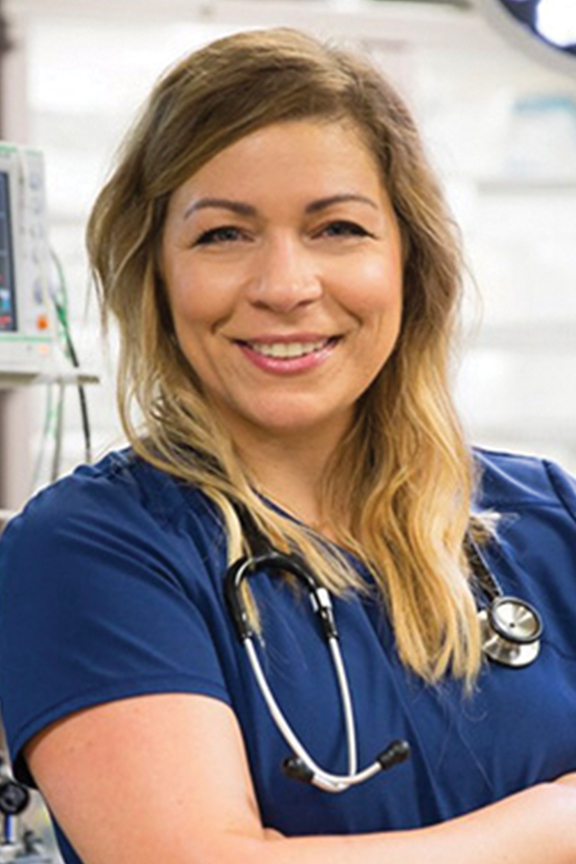 Heather graduated in 2006 with an AAS in Veterinary Medical Technology from Central Carolina Community College. She obtained her VTS in Anesthesia and Analgesia in 2014 while working at the North Carolina State University Veterinary Teaching Hospital. Currently, she is the ICU supervisor at NC State University in Raleigh, NC working to obtain her VTS in Emergency and Critical Care. Heather is Fear Free Certified, a Recover Rescuer, and is a Healing Touch for Animals Level 2 Practitioner. 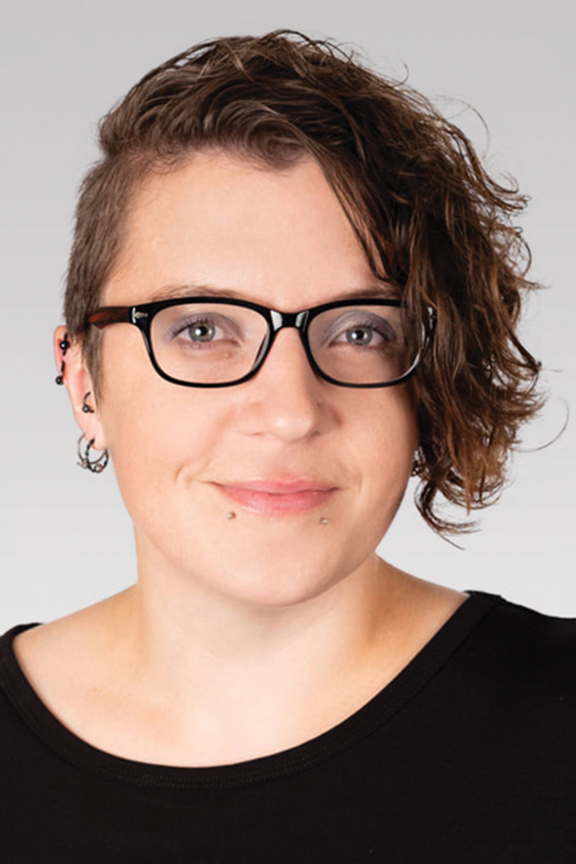 Brooke Quesnell obtained her CVT in 2009 after graduating from the College of Southern Idaho with her associate’s degree in Veterinary Technology. She began working in the ER/ICU at WestVet Emergency and Specialty center. After 5 years she moved into the oncology department. Brooke successfully passed her board exam for her Veterinary Technician Specialist certification in oncology in 2017. She began her term as the oncology director at large for the AIMVT in 2017. She also became the Veterinary Cancer Society technician liaison in 2018. Brooke found a love for teaching CE in early 2013 and has progressed to speaking at national conferences. Her favorite topics include all things oncology, specifically electrochemotherapy and oncology emergencies, and cannabis therapy in veterinary medicine. Outside of work she enjoys dirt biking and spending time with her Great Pyrenees, Vash, and Pitbull, Sissie. 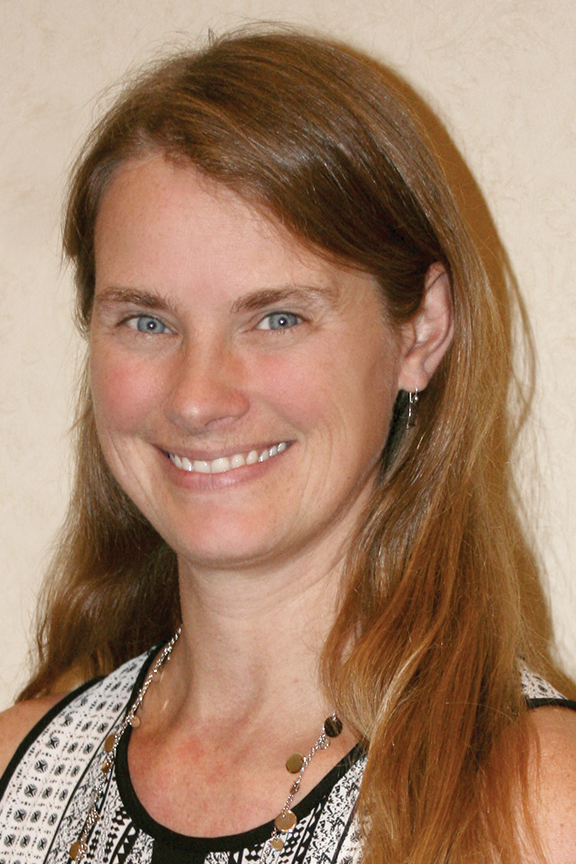 Erin is a Certified Veterinary Technician with over 20 years’ experience working in a variety of settings and roles. Emergency medicine, field medicine, and teaching have been the main focuses of Erin’s career. Her work has included a variety of clinical and management roles in large specialty hospitals, leading teams for teaching field clinics on reservations throughout the western states, lecturing nationally, and founding her own consulting and training company. Erin is also heavily involved in the veterinary community having served as president of both her state veterinary technology association and NAVTA and as a board or advisory board member for several other organizations. 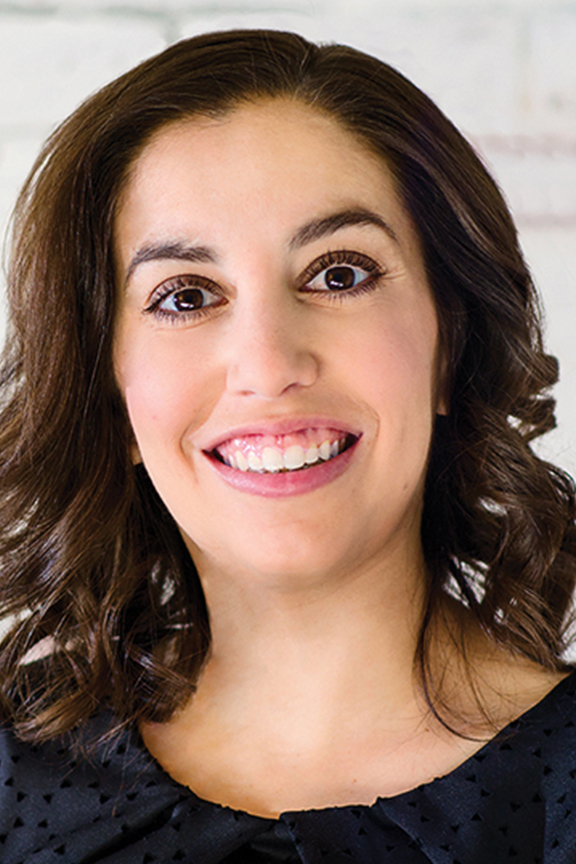 Courtney has spent 15 years working in emergency and critical care medicine. Her areas of special interest include CPR, mechanical ventilation, one-on-one case management, critical care nursing, critical thinking, and technician training. She currently works as an Instructional Technologist for Purdue University’s Veterinary Nursing Program in West Lafayette, IN. In 2019, Courtney was named New Educator of the Year by the Association of Veterinary Technician Educators. In 2020, she completed her MS in Higher Education. In addition to Today’s Veterinary Nurse, she serves on the Executive Boards of the Indiana Veterinary Technician Association, NAVTA, and AVECCTN. 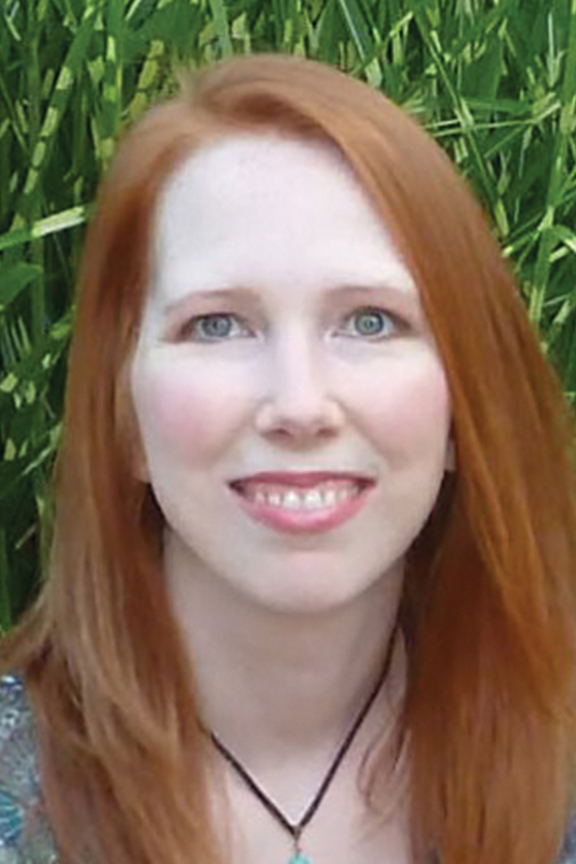 Sherrie is a faculty member of the Karen Pryor Academy for Animal Behavior and Training. She was employed by the NC State University College of Veterinary Medicine Behavioral Medicine Service for 5 years where she assisted with cases; provided behavior modification sessions; educated vet students, staff, and clients; and contributed to a behavioral research team. 12 years as a general practice technician served as a foundation and spurred her behavior passion. Sherrie is a Fear Free Certified℠ Professional, has collaborated on several Fear Free℠ educational modules and certification standards, and is a member of their speaker bureau. Passionate about continuing education, Sherrie frequently attends events, lectures at conferences, writes articles for publication, and teaches hands-on skills to veterinary professionals.

NAVC Board of Directors

Meet the NAVC Board