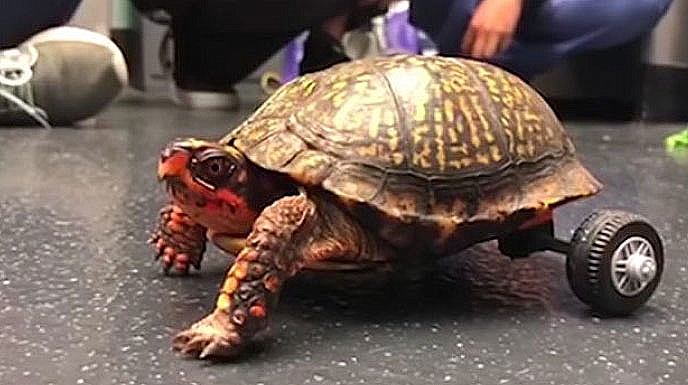 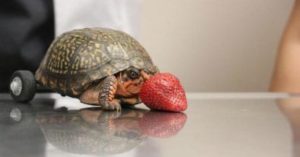 Canine Anxiety and How to Deal With It